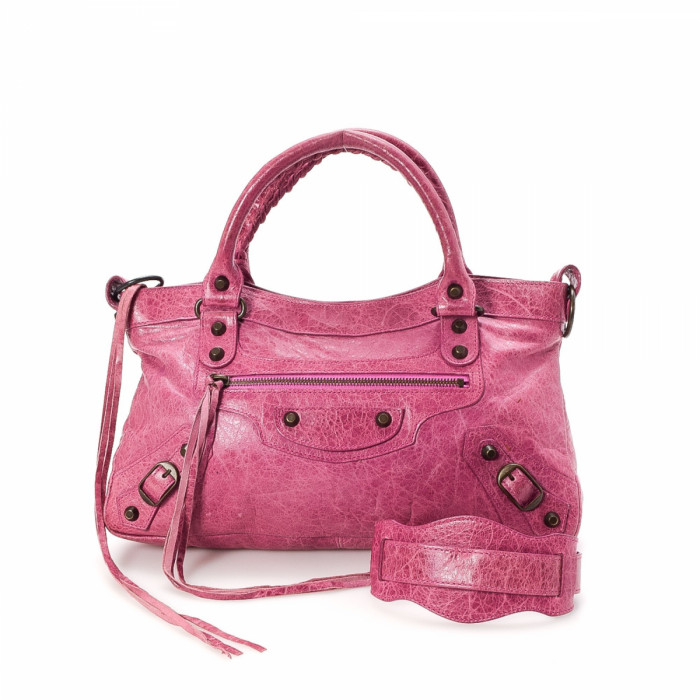 Cristobal Balenciaga opened his first store in Spain in 1918, catering to the Royal Family and Elite, before moving to Paris in 1937. His designs, which were inspired by the Spanish Renaissance, appealed to the French Bourgeoisie, and became very popular. In the 1960s he experimented with materials like embroidery. After his death, Nicholas Ghesquiere and then Alexander Wang took the creative director position. Balenciaga is best known for its motorcycle bag, which you can buy from LXRandCo.