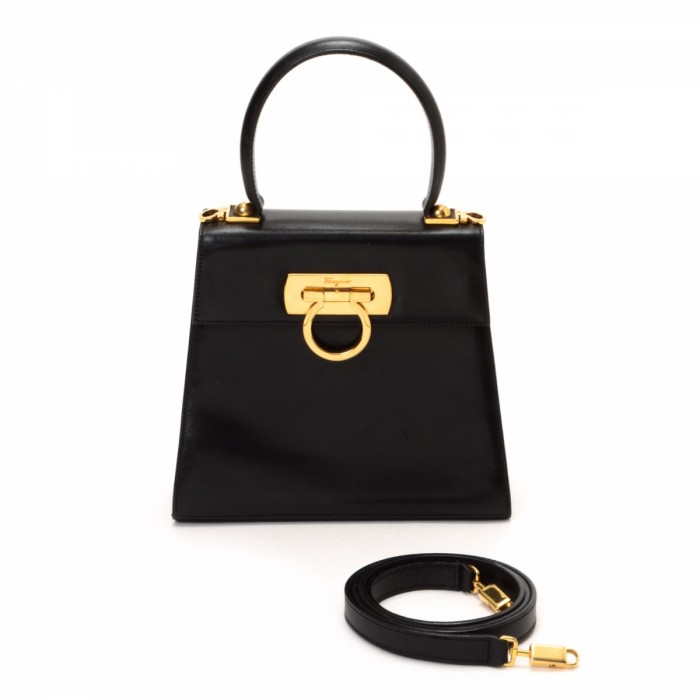 Salvatore Ferragamo was fascinated by shoes as a child, and by the age of 13 he had his own shop in Naples. At 14 he went to America and joined one of his brothers in a footwear company. In the early 1920s he moved to Santa Barbara and opened a shoe repair shop, and was soon making shoes for the film industry. Being a purist, he wanted to handcraft his shoes, so he moved back to Florence, centre of fine craftsmanship and opened up there. His wife took over the business when he died and expanded into perfume, bags, belts, and scarves. Join Andy Warhol, Princess Diana and Sophia Loren, buy yourself some fabulous Ferragamo on LXRandCo.