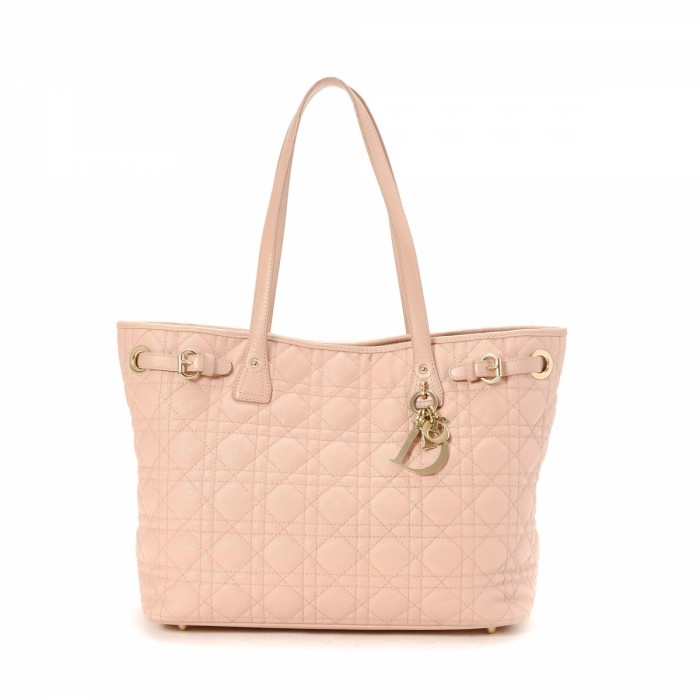 1947 saw the first collection from Christian Dior, which became known as the “New Look”, as it introduced a new silhouette to women’s clothing. Then came Dior perfume, shoes and cosmetics. Yves Saint-Laurent became head designer in 1957 after Christian Dior passed away, and in 1997 John Galliano took the role. His wild designs added a new flavour to the label, but the subsequent creative director has headed back into the feminine ladylike feel, which Dior originally had. LXRandCo have both the more modern and the classic lady styles on offer.